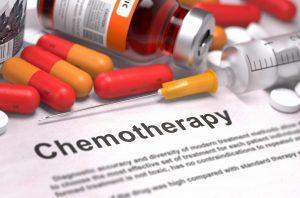 Chemotherapy is the most common form of cancer treatment meant to destroy rapidly growing cells in the body. It’s usually used to treat cancer, as cancer cells grow and divide faster than other cells. A doctor who specializes in cancer treatment is known as an Oncologist. They’ll work with you to come up with your treatment plan.

Chemotherapy is often used in combination with other therapies, such as surgery, radiation, or hormone therapy. This depends on the stage and type of cancer, previous cancer treatments & the location of the cancer cells.

It’s considered a systemic treatment, which means it affects the entire body. Each period of chemotherapy treatment is called a cycle. After each cycle, there is usually a rest period so that normal cells repair themselves and the body begins to regain its strength.

Why Chemotherapy is used?

Chemo drugs can be given in a variety of ways, depending on the type of cancer you have and the chemotherapy drugs used. Most often chemotherapy is given by injection into a vein. This is known as intravenous chemotherapy.

Chemotherapy treatments can be given daily, weekly or monthly for several months to a year. It depends on the type of chemotherapy you get, and how long it takes for new healthy cells to grow between treatments.

Dr. Sulabhchandra Bhamre is serving as a Cancer Specialist in Nashik through Sonawane Hospital & giving his services for more than a decade. 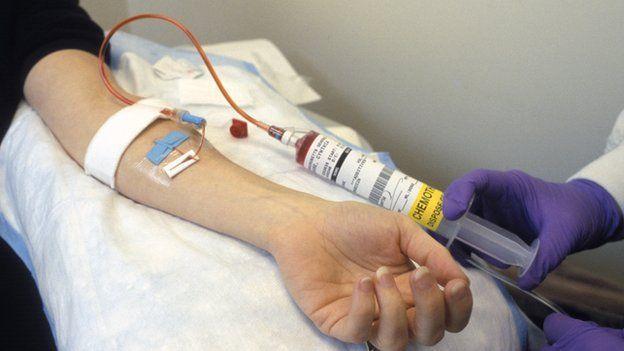