Dr. Sulabh Chandra Bhamare is a  young, dynamic, very efficient  Onco Surgeon in Nashik, with over 14 years of experience successfully completion of over 5000 major cancer surgeries.he is having a vast experience of conducting clinical trials in Breast Cancer, Head & Neck Cancer, colorectal cancer, Gynecological Malignancies. He is one of the best Onco Surgeon in Nashik.

What is surgical oncology?

Surgical oncology is a cancer care field that focuses on surgery to diagnose, stage and treat cancer. Surgical Oncologists. it also performs palliative surgeries to help control pain, improve a patient’s comfort level and control cancer-related symptoms and its side effects.

Whether a patient is a candidate for surgery depends on factors such as this type, size, location, grade and step of the tumor, as well as problems related to the patient’s health, including age, physical fitness, and other medical conditions. 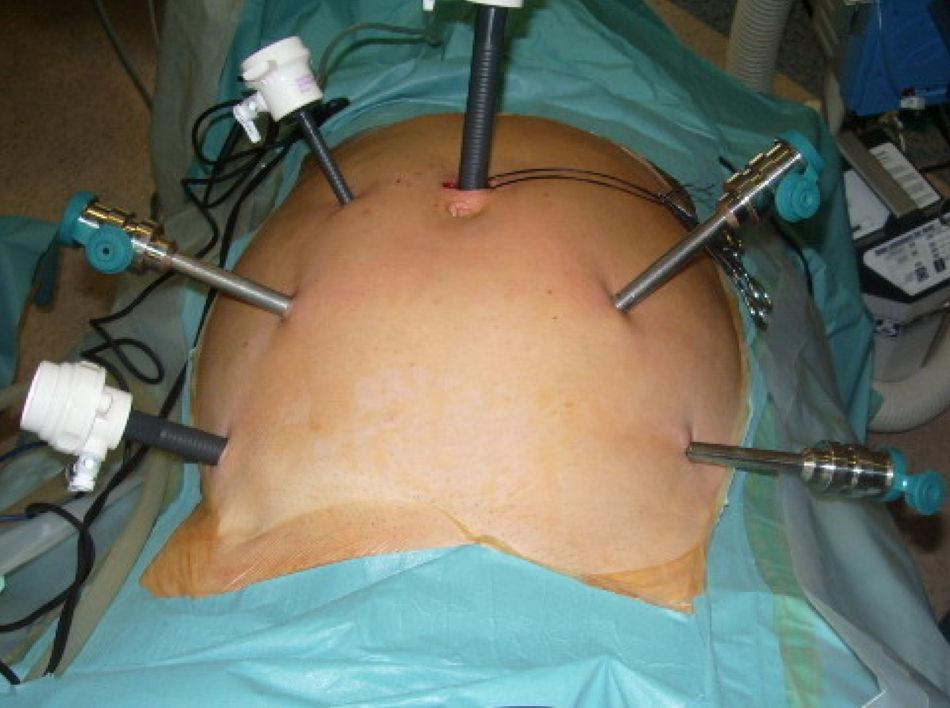 Appendectomy
Surgery to remove an appendix is known as an appendectomy. It is usually an emergency method performed when the appendix, a small organ connected to the large intestine, becomes irritated and painful. The situation is called appendicitis. The appendix grows when it becomes blocked by infection, cancer, foreign material or stool.

ERBEJET® 2
ERBEJET2 uses a high-pressure water jet to selectively target and dissect water-soluble tissue and provide precise margins along the line of dissection. This technique is designed to help spare critical structures, like blood vessels, nerves, and ducts and may help reduce the potential for blood loss. ERBEJET2 may be applied in both open and laparoscopic operational methods, typically with shorter operating times.

Flexible robotic surgery (Flex® Robotic System)
The Flex® Robotic System is a surgical method with a flexible robotic endoscope. The minimally invasive technology provides surgeons to locate hard-to-reach areas of the mouth, throat, rectum, and colon. In the throat, the system’s adjustable scope is designed to provide surgeons to view and approach areas of the throat that aren’t typically or easily accessible with standard instruments.

Surgery for pancreatic cancer is complicated, and there are some risks.